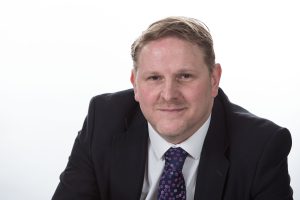 Neil Gibson is Chief Economist EY (Ireland), a position he took up in August 2017.

Prior to that, Neil was Professor of Economic Policy at Ulster University where he was the Director of the Economic Policy Centre which carried out a broad range of public policy research projects on issues such as skills needs, tax policy, labour market outcomes and policy impact.

An experienced economic modeller and forecaster, Neil has built a wide range of forecasting models across the world and has a proven track record of translating complex forecasting work into policy relevant material and reports. He is a regular contributor to the written and visual media on economic policy issues in Ireland.